Year 1 has been a colourful year for Iskul. Here are some of the highlights: 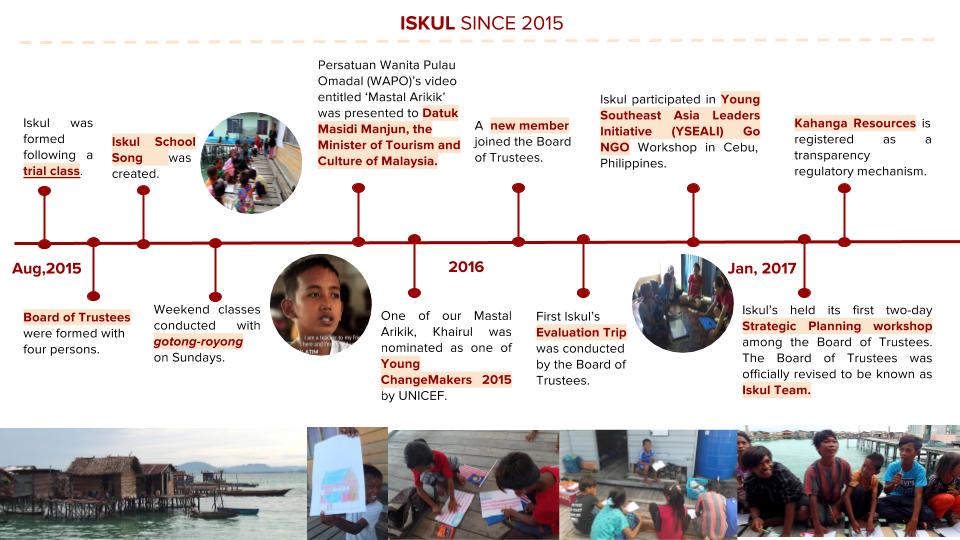